Rated as one of the most amazing party cities in the world, Berlin is always able to find a new way to do everything night life. Instead of following the normal format of joining a pub crawl and hitting several interesting (but overpriced) bars with a local host, Berlin has invented a “DIY” convenience store / liquor store crawl or as German’s call them “Spati”. Since drinking is allowed on the streets of Berlin, the group buys cheap beers inside the Spati’s (almost one every several blocks, like 7-11) and then walks to the next on a planned route. No dress codes, no pesky bouncers just a wandering pack of inebriated Germans and tourists supporting their local corner stores.   More info and to join their next event here: https://www.facebook.com/SpatiCrawlBerlin

Our friends at Sin City Club Crawl in Las Vegas realized that you need to go BIG in Vegas. A simple walking club crawl just would not cut it. Instead, they have hired a fleet of party busses to escort up to 100+ guests from casino to casino and night club to night club. As amazing as Vegas nightclubs are, most guests say the dance party on the bus was the highlight of the tour. Free drinks, crazy hosts, and stripper polls make the ride in between the venues a very, “what happens in Vegas, stays in Vegas” experience.  Book early as they often sell out: http://www.sincityclubcrawl.com/ 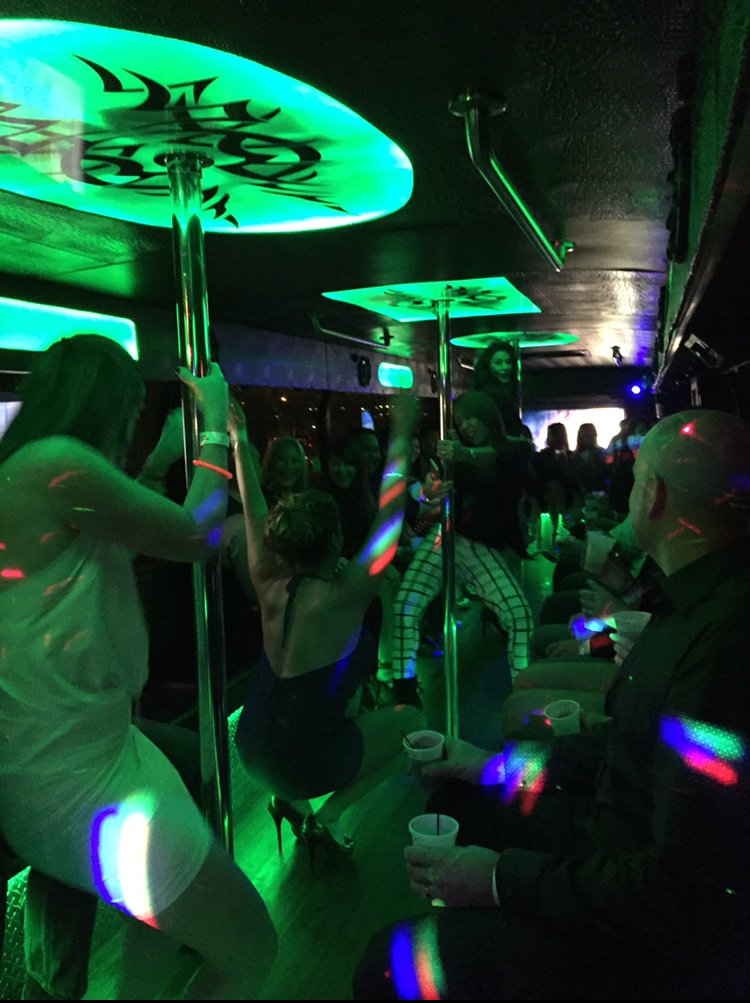 Boracay island in the Philippines is exploding as one of the best party islands in the world. But don’t think Ibiza and mega clubs. Boracay keeps it simple but amazing with open air beach side bars and night clubs. No dress codes so you can take a swim in the ocean before coming back in for another drink. The Boracay Pub Crawl has the slogan, “Turning Strangers into Friends.” The pub crawl hosts lead the groups in shots, ice breaker games, shots, dance circles, shots and more shots. It is true by the end of the night you will have a mass of new drunken friends and there is a very good chance you will sign up for another night of pub crawls  (if your exhausted liver allows it)  Book online or find their friendly hosts taking sign ups along the beach: http://www.pubcrawl.ph/ 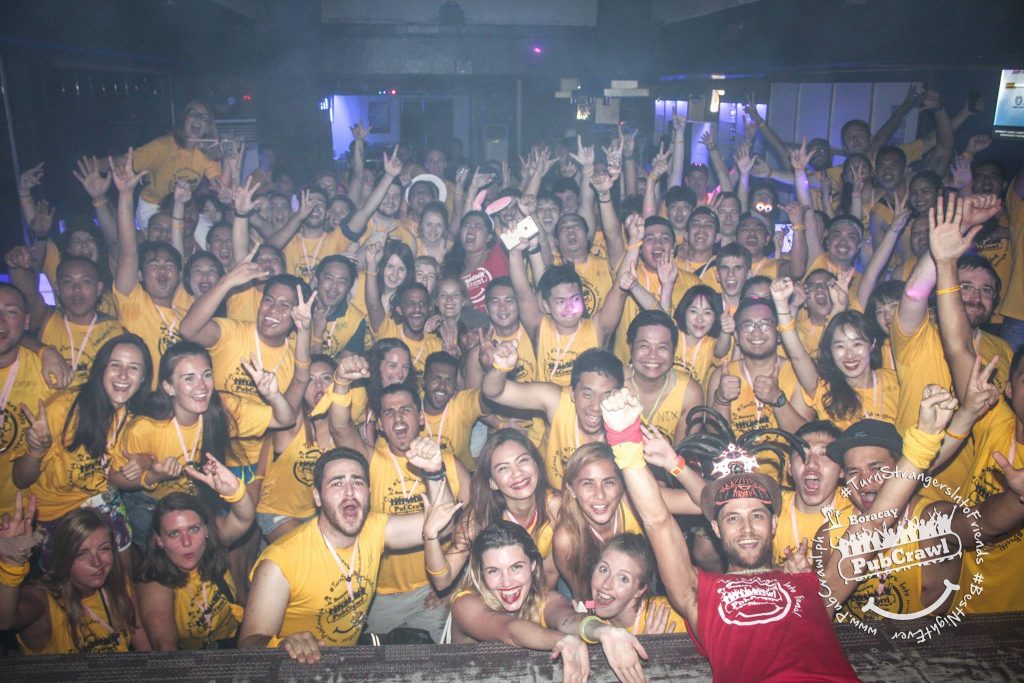